With the campaign 'Thuisblijven, hoe dan?!' the Dutch Salvation Army made in 2020 an urgent appeal to the government: 10.000 homes are needed for the homeless people.

The number of homeless people has doubled in the last ten years to nearly 40,000. The Salvation Army is doing everything possible to get people off the streets, but the shelters are overcrowded. With this campaign we draw attention to the dire situation of the homeless people, that has become even more drastic, due to corona.
My responsibility was the concept, look and feel of the campaign.
The campaign received a lot of media attention and put the topic on the political agenda. The campaign was successful. The main target, namely the government's commitment of 10,000 homes for the homeless, has been achieved. 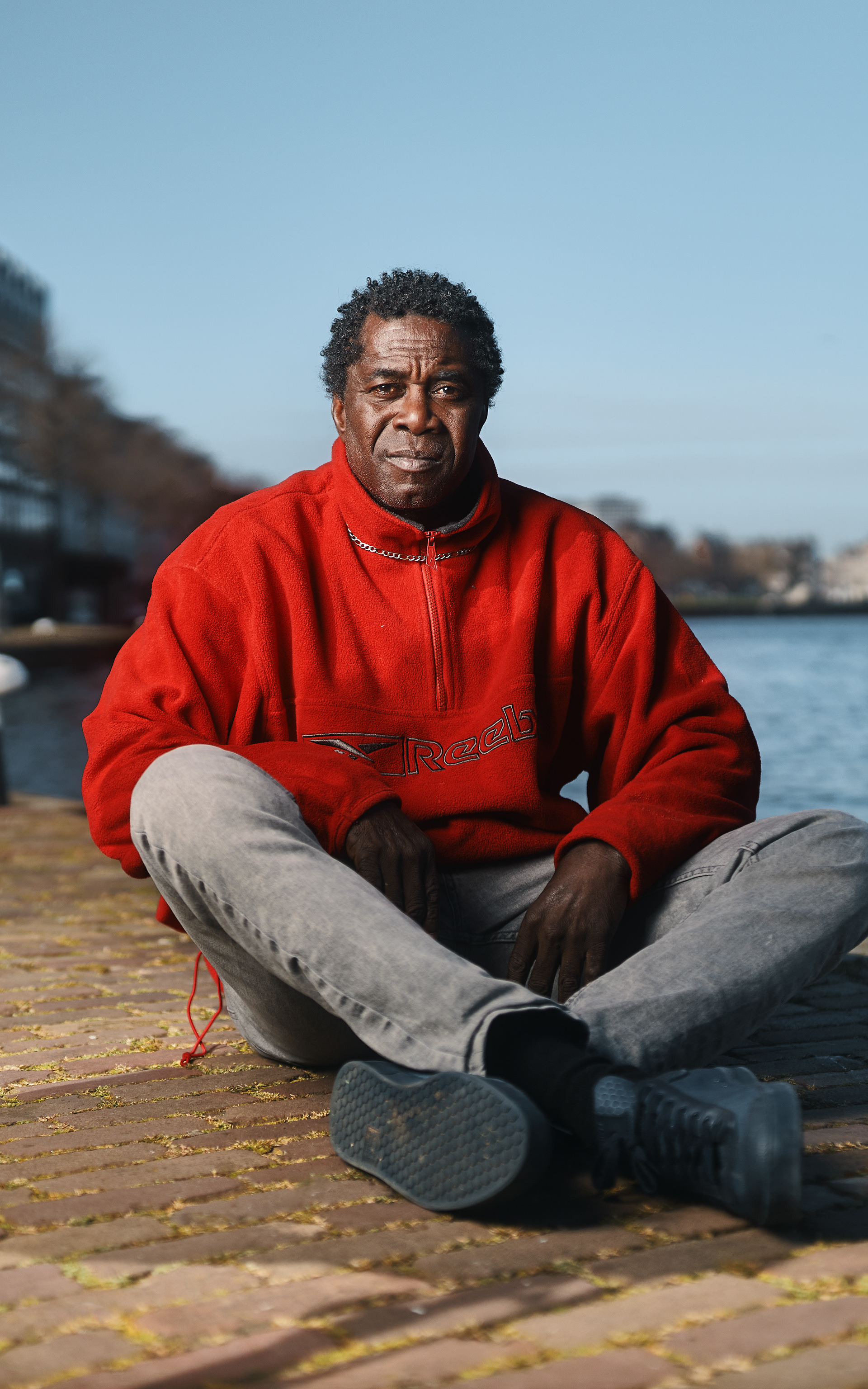 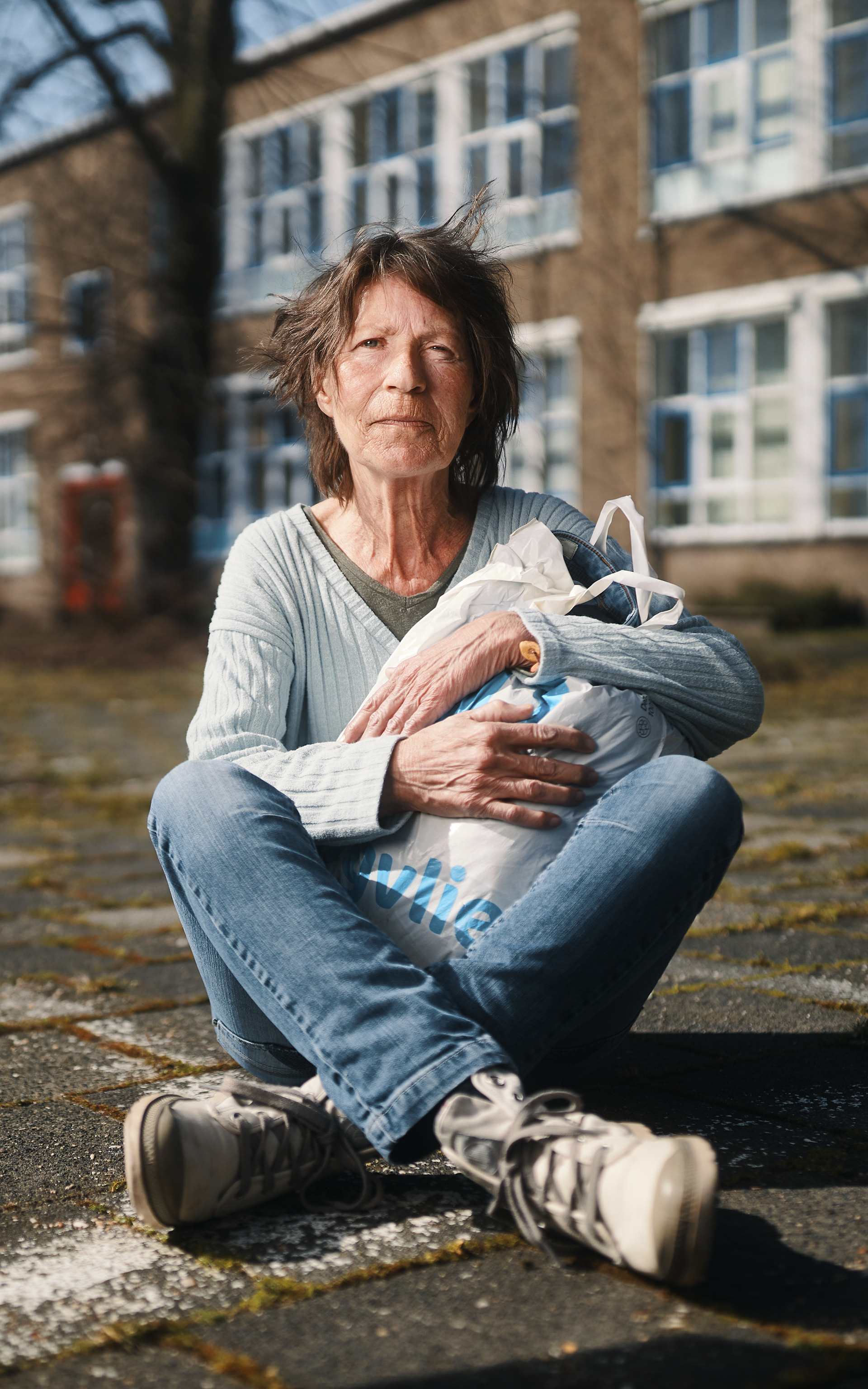 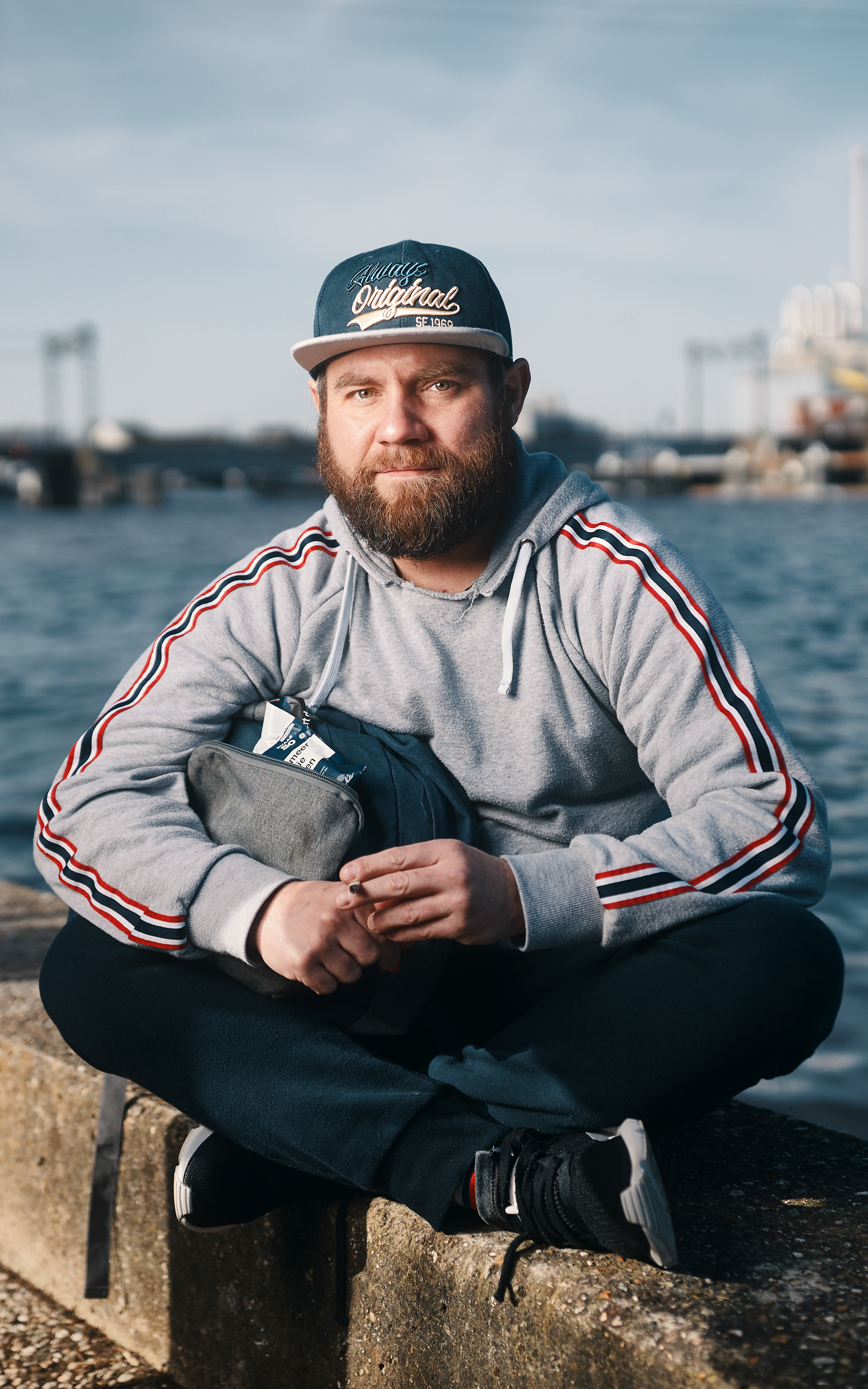 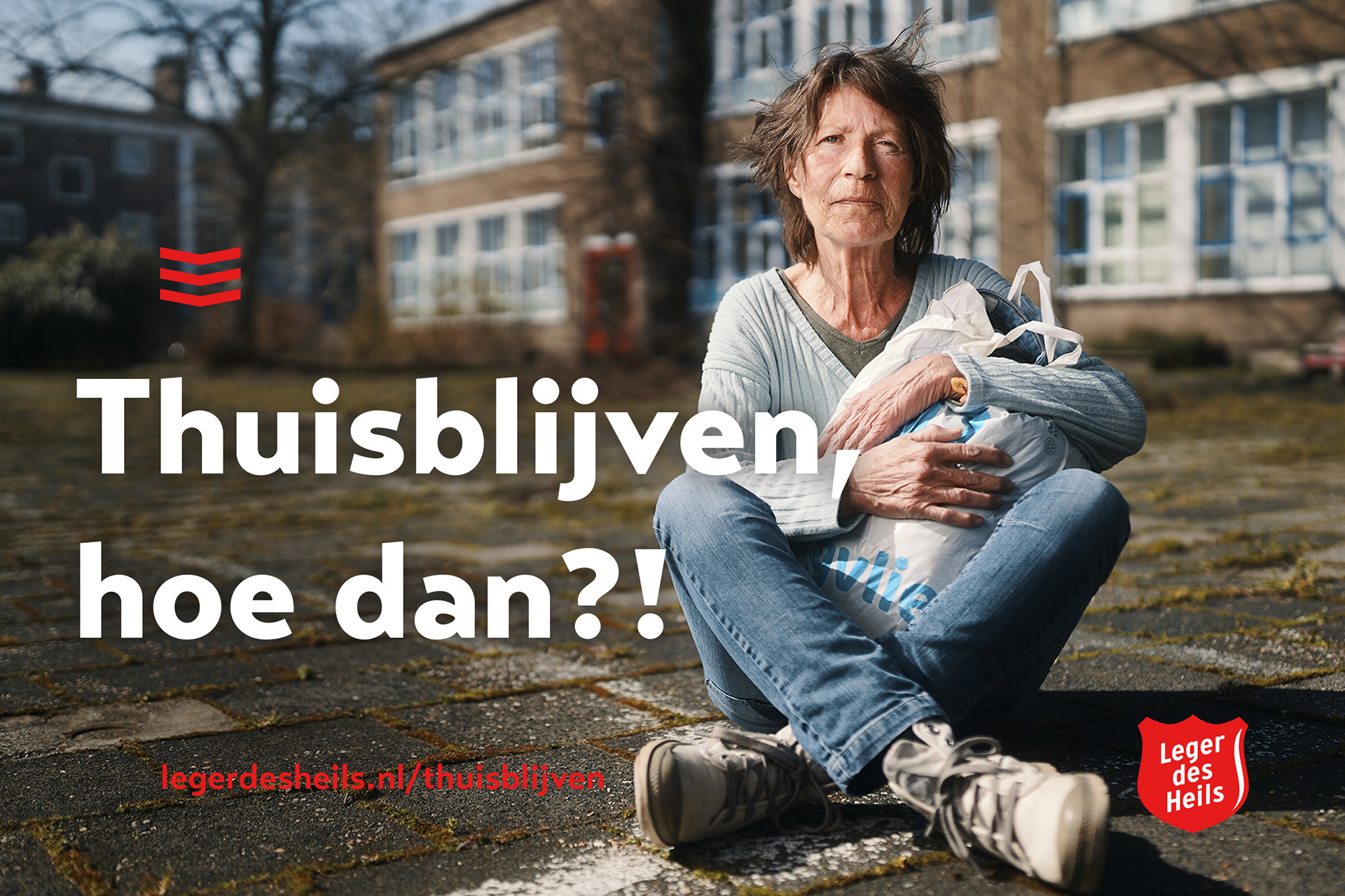 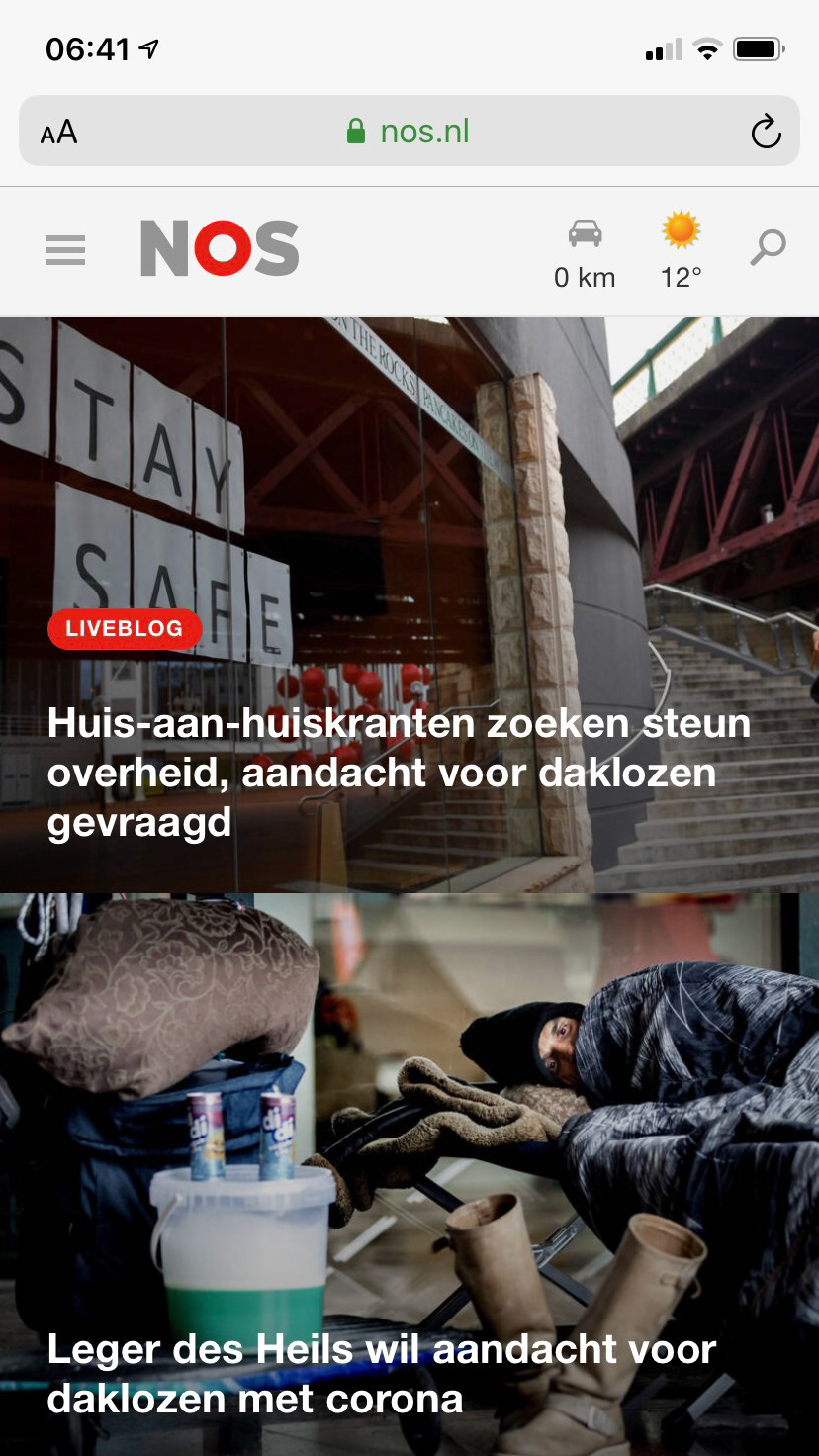 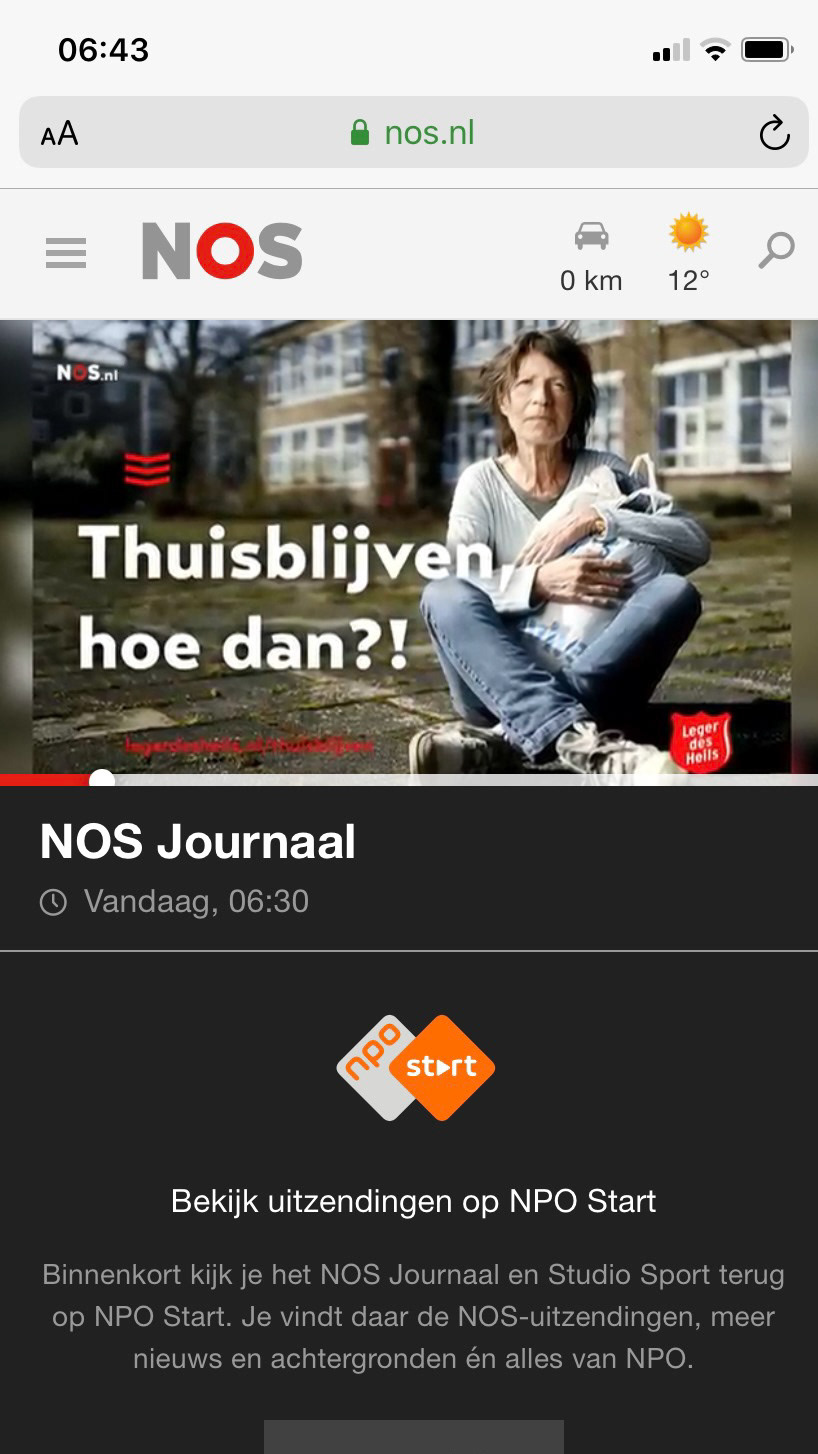 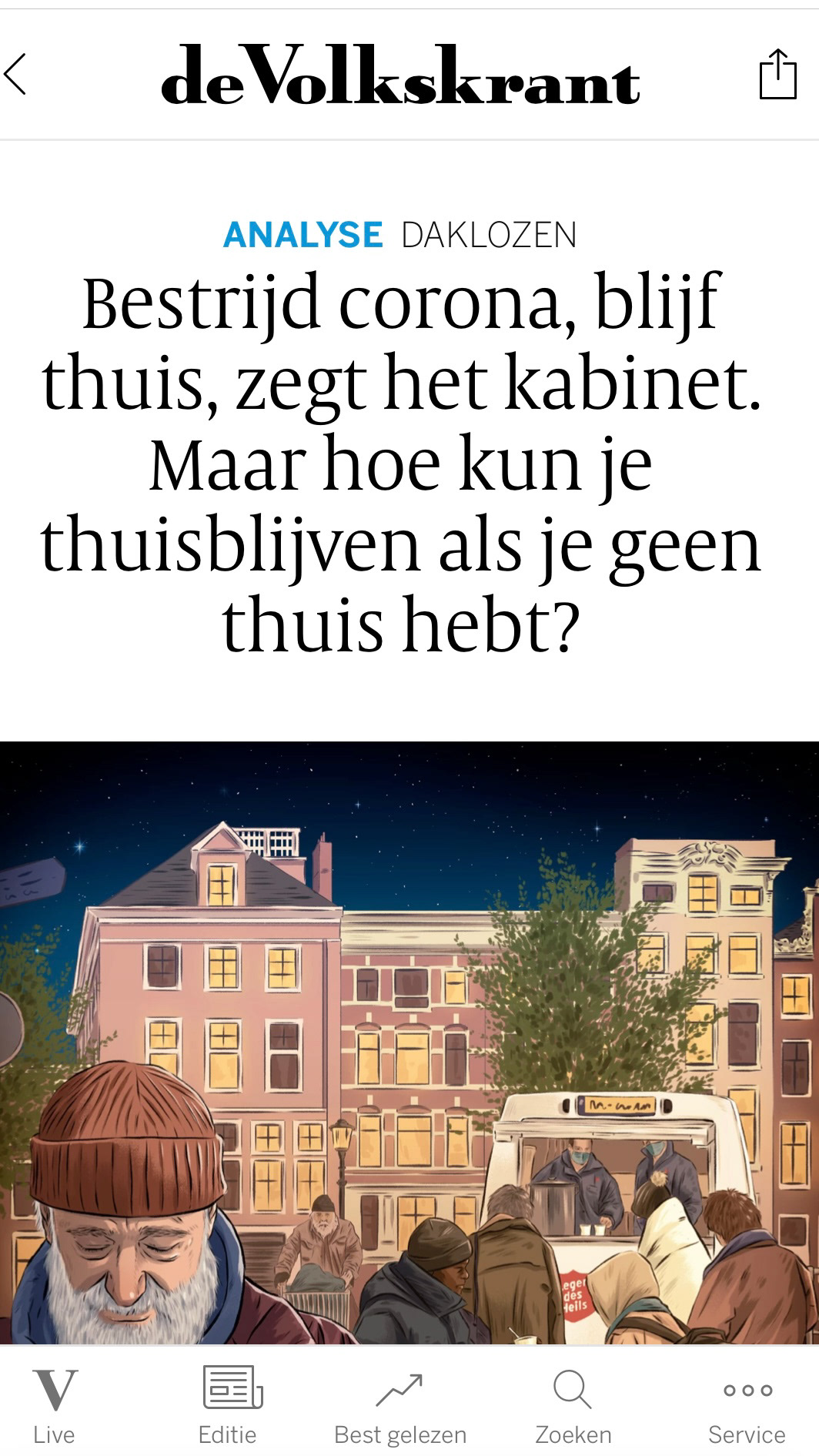 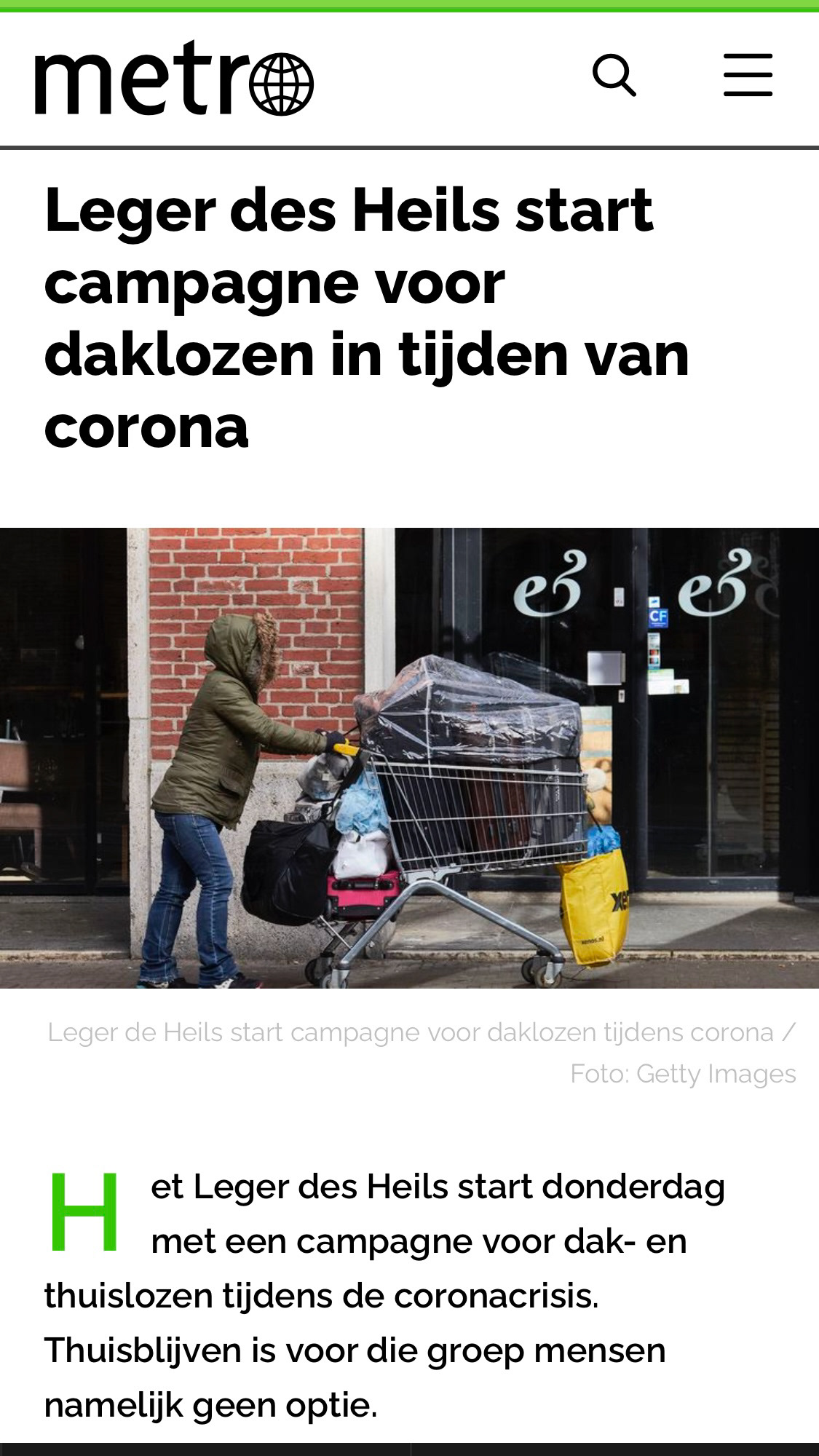